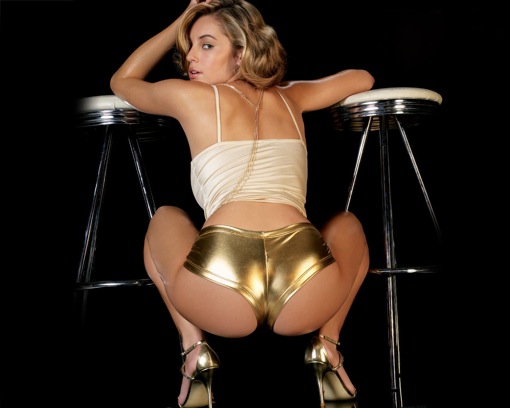 FS+G assets are up for auction today.

A year ago tomorrow, Federated Sports+Gaming announced its acquisition of the Heartland Poker Tour.

It only took a year for Jeffrey Pollack and Co. to completely fuck it up, put them in bankruptcy court, and have the company up for auction. Pollack promised to not screw it up at the time with this tweet:

@MattCWaldron @HPTpokertour Thank you and agreed. I promise we will try not to screw it up!

To paraphrase (sort of, whatever) George W. Bush: Mission Accomplished!

As the industry has come to learn, a Jeffrey Pollack promise carries about as much weight as air. Or has as much value as Epic Poker should have.

Some of the companies are bidding just on the HPT asset. Some are bidding on Epic as well. HPT bidding makes sense. Before Jeffrey Pollack, Annie Duke, David Goldberg, and Jeffrey Grossman took over, HPT was crushing the mid-stakes poker scene. The company still thrived post-acquisition, but found itself suing FS+G just months after the acquisition. In February of this year, HPT got dragged down into bankruptcy as FS+G somehow managed to spend $17M (with over $7M in debt) against just $50,000 in revenue.

Anyone bidding on Epic Poker needs to have their head examined. The company’s brand is tarnished. The tour had no legs. The management team did everything a company conceivably could do wrong. The only reason we’d like to see someone put in a big bid for Epic is so the list of over 100 creditors gets at least some reparations.

Should be an interesting day for the fate of both HPT and Epic. How it all pans out, well, you know.