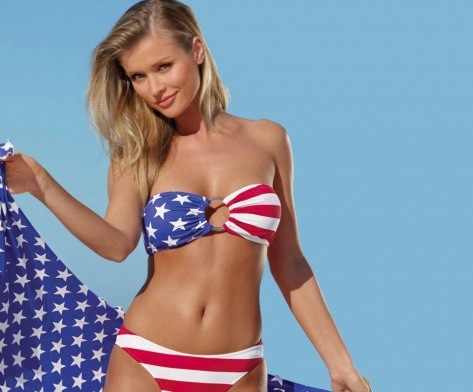 Three of our favorite things in this post: Joanna Krupa, the U.S. of Fucking A, and the Heartland Poker Tour.

Chainsaw and Failla played yesterday’s Day 1A, with both advancing and Failla ending play as chip leader.

We’ve written many times that HPT is the most underreported success story in the industry. In six years, the tour has seen over 90,000 entries into their events and have awarded over $33M dollars in main event prize money.

Read more about the HPT success story on Wicked Chops Insider (we’ve removed the paywall on the story) here.