Home   How Much Money Do French Investors Need to Buy Full Tilt Poker? 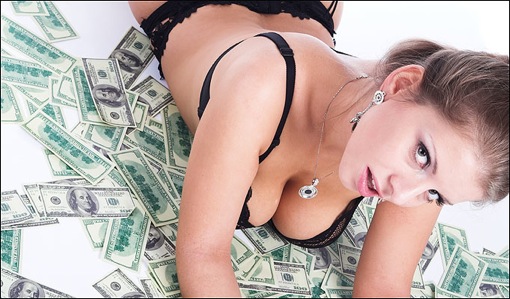 It's going to take a lot of money to pull Full Tilt out of its current mess.

It’s well documented that the Entities Who Comprise Wicked Chops Poker are no math math math majors, but we typically can at least manage simple addition and to a lesser degree, subtraction.

With all of the information that’s come to light recently regarding Full Tilt Poker‘s financial situation–we decided to figure out how much money the (alleged) French investment team that (allegedly) includes Laurent Tapie needs to buy the company.

After tallying the figures, the mathematical term for our estimated final number is an “assload.”

Here’s why (recap a full summary of the Tilt civil amendment figures here):

So there’s approximately $350M owed to players, a low-end $350-400M DoJ pay-off, and then an additional operational capital investment. That’s $750-800M out the door before you’d see a penny back in return. Ouch.

It’s reasonable to assume the French investors (who, as of Monday, are reportedly getting closer to a deal) try work out a payment arrangement with the DoJ. Whether or not that’s accepted would likely be based on negotiated conditions, including whether or not any seized assets by the Fed effectively count as a “down payment” on the total settlement. So potentially that $750-800M isn’t 100% needed up-front on Day 1, or could be reduced some based on what’s already be seized.

Considering that Full Tilt lost around 50% of its market on 4/15, and that consumer confidence in Europe will erode some more of its base–hopefully the French team looking to drop this potential $750-800M has a Winston Wolf (or a Bob) in their back pocket to make that money back.

So there are still a lot of “ifs” for this deal to happen. But our hope for the poker community’s sake is that the French team has the war chest, gets the DoJ on board, pays players back, and brings Tilt (or whatever it’ll be called in the future) back to prominence. If they can do that, we’ll never make another joke about French capitulation again. We’ll cease all the WWII French jokes in general, in fact.