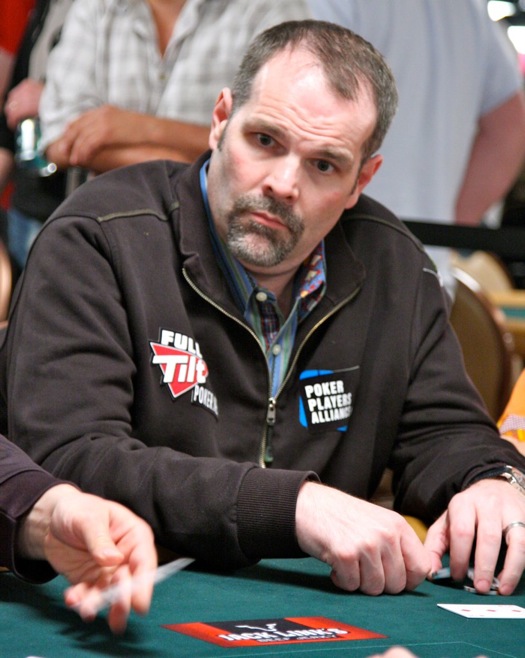 While Lederer has been on a bit of a heater lately, making two final tables at the WSOP Europe, the win today was his first victory in nearly two years. A relieved Lederer went to Twitter afterwards, saying:

Whew, I got the win. Managed to hang on against a tough opponent. Feels good. First win in 20 months.

Despite the win, Lederer still remains our Official Pick To Win It. Consider this his 2008 Canada Open Poker Championship. He’ll need a major win in an event with more players than a cheerleading squad before we look for a new “Official Pick to Win It.”