Home   HPT Is Like A Less Evil Version of Rasputin, Not Dead, Still Holding Events 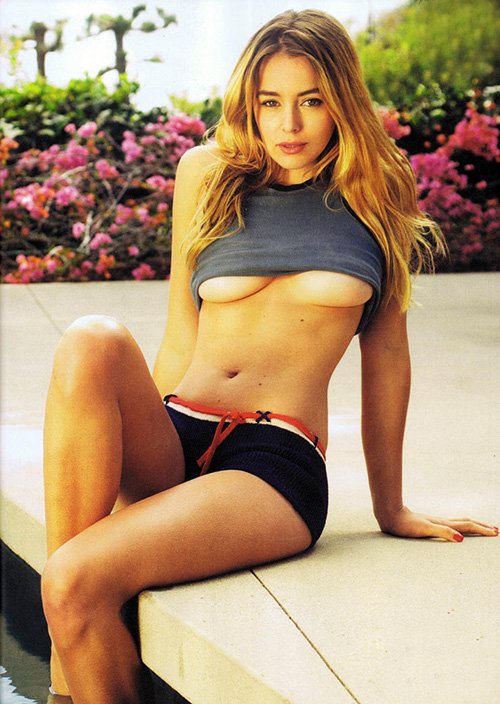 Like Keeley Hazell, HPT is back after a brief hiatus.

Despite FS+G‘s best efforts to repeatedly kill it off, the Heartland Poker Tour is still alive.

Yet, like the song “Alive and Kicking,” HPT is alive and kicking.*

HPT is holding its first post-FS+G event next week at Route 66 Casino, which is known as the “Bellagio of Albuquerque.”

Keeping up with the WSOP’s almost-year-of-the-woman momentum, Jen Mastrud, a woman, has taken over operations of HPT. Ginny Shanks, also a woman, oversees operations for acquirer Pinnacle, not a woman.

More new pics of Keeley Hazell in FHM in the thumbs.

* Ok not as good as our Fast & Furious over-reference. Eff off.