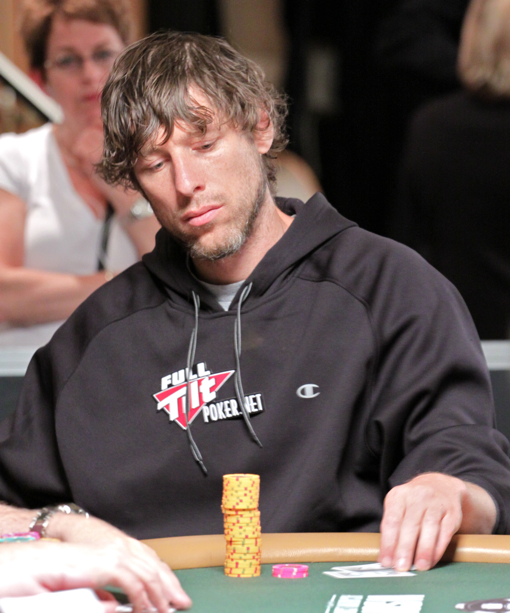 Huck Seed won a battle of our Official Picks to Win it in capturing the first ever TOC.

Huck Seed captured the inaugural TOC, defeating a field of around 21 or 22 of the best poker players in the world and a few other guys to bank $500,000.