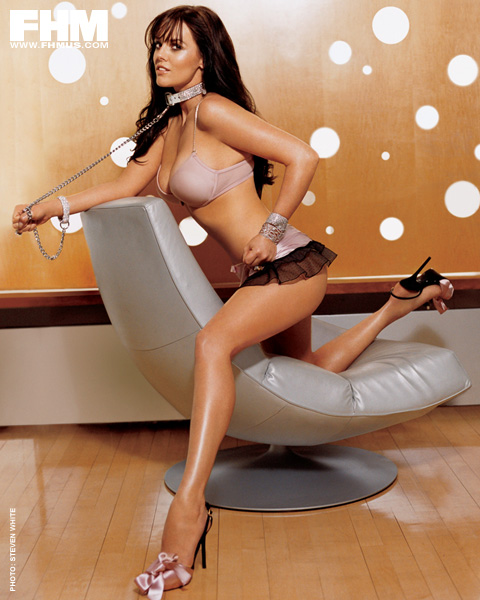 Back in the day when we used to care about Anna Benson, five guys from South Carolina were arrested for playing poker...

A long time ago when we first started this site, five guys in South Carolina were arrested when “authorities” discovered that they were playing a game of poker, breaking an old law that outlawed cards and dice in the state.

Now, a South Carolina court has ruled that poker is a game of skill. Whether or not that ruling does the five dudes arrested any good is unknown, but hey, those are the kind of details we don’t particularly pay attention to anyway.

“All poker players are well aware that the game is based on making the correct, informed decisions, not just mere chance, and games of predominant skill should not be classified in the same league as slot machines or lotteries.