Home   Is That You @asianspa? 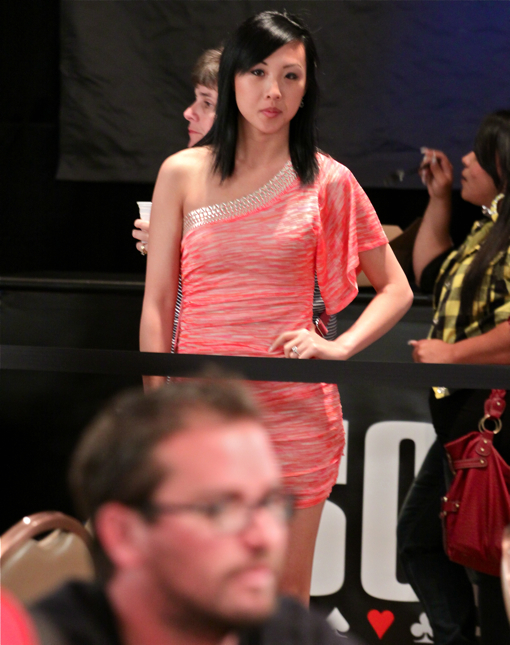 Did we just track down the infamous @asianspa?

All right, not sure how this one first posted (blame = interns), but here’s the write-up:

While we like to take a more “measured approach” in our insults, we certainly appreciate the work that @asianspa does via Twitter. Lots of people within the industry have been asking us about him. Pokerati has done some investigative work, as have our friends at Donkdown. Still…nothing.

However, through some incredible sleuthing by a source of ours within The Industry™, the identity of the infamous @asianspa twitter account may have become much clearer. @asianspa tweeted that he pre-registered for Event #3, and we think this may be the guy based on the aforementioned sleuthing.

However however, about 30 minutes before this post went up, @asianspa tweeted he was at the UFC Fan Expo (lots of vids coming from the Fan Expo later today/tomorrow here). Was that an attempt to throw people off the scent? Possibly. But if this guy isn’t @asianspa, then at least we got to post some pics of Kristy Arnett, so all was definitely not lost.