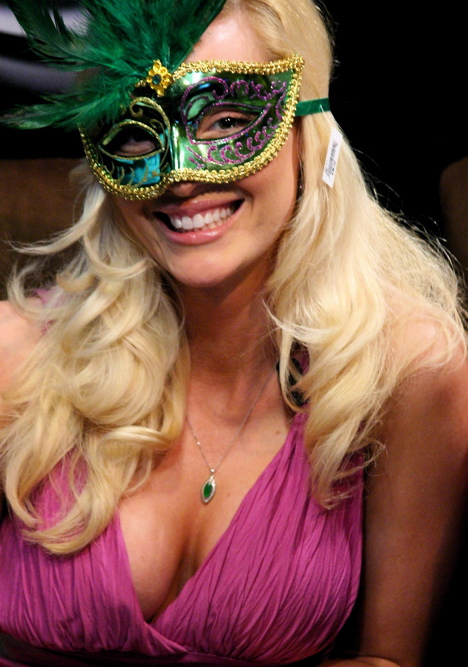 We would not be upset if it turned out this was isildur1. Just sayin

Not sure if R. Kelly had anything to do with it but Isildur1 is finally coming out.

The nose-bleed online player who has kept his identity hidden has accepted Tony G’s staking offer to play a televised live cash game. Isildur1 will join Tony G., Isaac Haxton, Phil Laak, Jennifer Tillyy, a woman, and others at the PartyPoker.com Big Game IV at the Les Ambassadeurs club in Mayfair, London on April 11-13.

Also playing is British high-stakes player Luke Schwartz, who said last week that he knew for sure that Isildur1 was in fact Viktor Blom, a claim Tony G himself made last year but has since retracted.

It’s still uncertain whether Isildur1 will play with a mask on, as offered by Tony G.

Read more about it here and here.