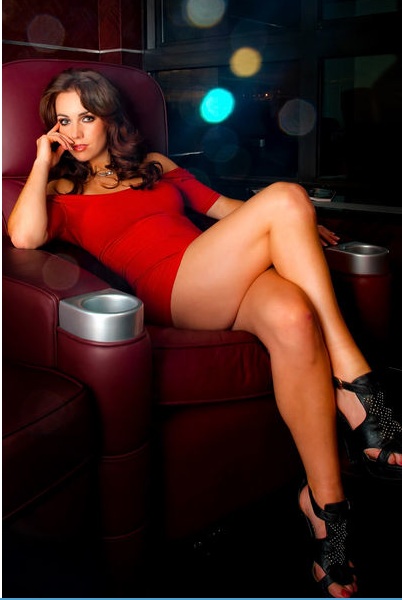 After he bailed on the PartyPoker Big Game IV, we were more or less over isildur1. The not-so-mystery Swede is essentially a losing player (at least on Tilt) who could’ve done the cool thing and kept a himself totally anonymous, but then committed to play the aforementioned PartyPoker Big Game IV, and then aforementionedly bailed, so who cares. He’s essentially one big kuk retas.

Apparently though we care enough to mention that he’s confirmed to have already entered the 2010 EPT Monte Carlo Grand Final. According to Swede blogger Lina Olofsson:
“Data from the Swedish poker pro blogging and Lina Olofsson is to Isildur1 already should have purchased in the Phillips tournament in Monte Carlo. The secret poker Swede “Isildur1″ turned down live debut in London. Now he should instead be ready for the EPT final in Monte Carlo.
– Were just confirmed that Isildur1 to play in Monte Carlo, “says Lina Olofsson. And in the next sentence, she alleges that this is not a Tony G for the publicity.”

In moderately related news, they’re in the money at the EPT San Remo. Hottie Liv Boeree, a woman, is among the chip leaders with 70 remaining. Get full chip counts here.