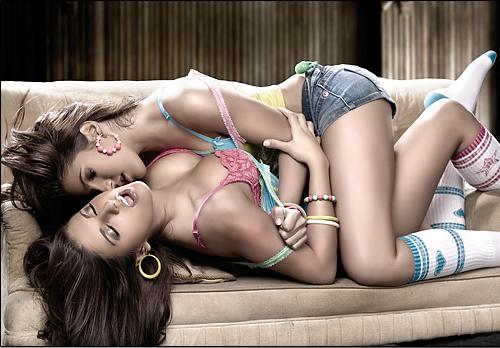 The only thing that 2011 EPT Grand Final winner Ivan Freitez has in common with Electra and Elise Avellan is that they're from Venezuela.

If you love friends and family final tablesTM with a bunch of Euros you’ve never heard of, then the 2011 EPT Grand Final was just for you!

The two U.S. Americans (and not to get all Bill the Butcher, but barely) to make the final table, Eugene Nanayt and Andrew Li, finished sixth and eighth, respectively.