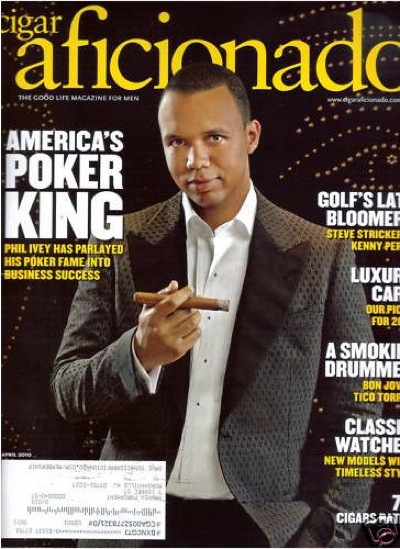 Like Jason Biggs hopping in the sack with Shannon Elizabeth, the story jumped the gun a bit. According to our sources, the deal is almost done, but it’s not there yet. However, the Times did get it right in that Jack Binion is not involved in this purchase, as has been widely circulated.

What still stands in the way of this being a done deal? First, more legal. Like most major acquisitions, this is a complicated deal. Unlike most completed deals, this one needs to wade through a bookkeeping nightmare, as well as shareholder and shell company ambiguity. Next, the Department of Justice will need to bless it as any deal needs to ensure that U.S. players will get their money back. Also, Full Tilt still needs a gaming license, you know, so it can operate its business.

We don’t want to paint a gloomy picture here, all signs point to the positive. But to paraphrase Winston Wolf, “let’s not start sucking each other’s dicks quite yet.” We’ve been involved in enough deals over the years to know that a deal is not done until all contracts are signed and money has been wired.

So how did the Full Tilt deal (potentially) (re)happen? Here’s how we see it.

[NOTE: THIS IS MOSTLY OUR SPECULATION] It’s been widely reported that Phil Ivey was back in Dublin. He went there as discussions with his White Knight got put back on the front-burner. As talks rapidly progressed, Ivey dropped his lawsuit (can’t have a lawsuit pending from a shareholder and face of the company if you–as an investor–are going to buy a company). One of the main reasons Tilt management (Ray Bitar, Howard Lederer) rejected the White Knight deal the first time was the majority control (or amount of it) the buyer wanted. With no other viable options left, and with the AGCC revoking Tilt’s gaming license, Tilt management was essentially left with no other choice but to get this deal done. And that’s where we’re (almost) at. If everything eventually gets locked in and the deal is blessed by the DoJ and whoever is going to license Tilt in the future, you can bet that Phil Ivey will become the Patron Saint of the Poker WorldTM.

With that out of the way, we recorded our first Wicked Chops Podcast yesterday with some friends from across the pond–Ben Fried, who launched Betfair’s poker room–and Kim Lund, who did the same for Poker Room. While some of the content is already dated (a lot of it is speculation about Tilt’s future in light of the AGCC license revocation), still some interesting European perspective on the Tilt situation and their international market perception.