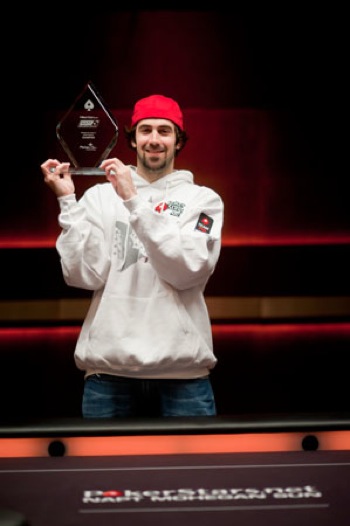 In completely and totally unrelated news, read what may be one of the greatest emails ever written here.