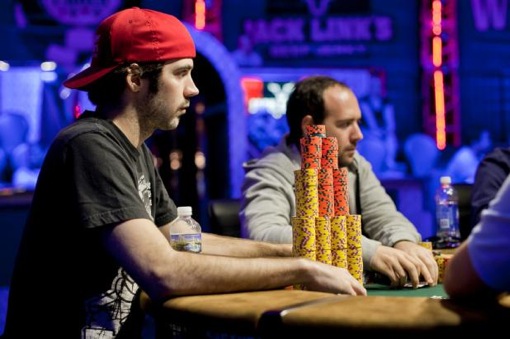 In just over three years, Jason Mercier has established himself as the best tournament player on the circuit.

Check out the results. Pretty sick.