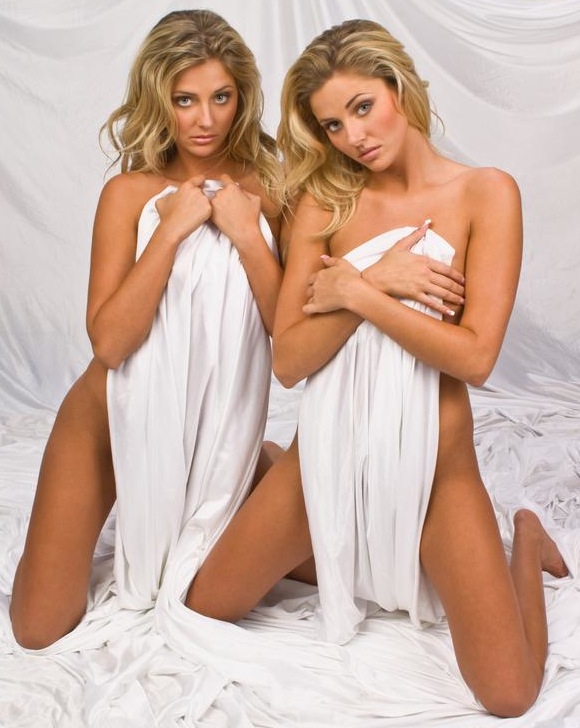 Tom Marchese was gunning for a different kind of Double Trouble than the Shannon Twins yesterday at the WPT World Poker Finals.

It has NOT been a good week for chasing elusive poker accomplishments.

Marchese led much of the way, but bowed out in third, banking $211,759. Taking the title was 22 year-old unknown Jeff Forrest. For the win, Forrest banks $548,752 and earns his first leg of poker’s elusive Triple Crown.