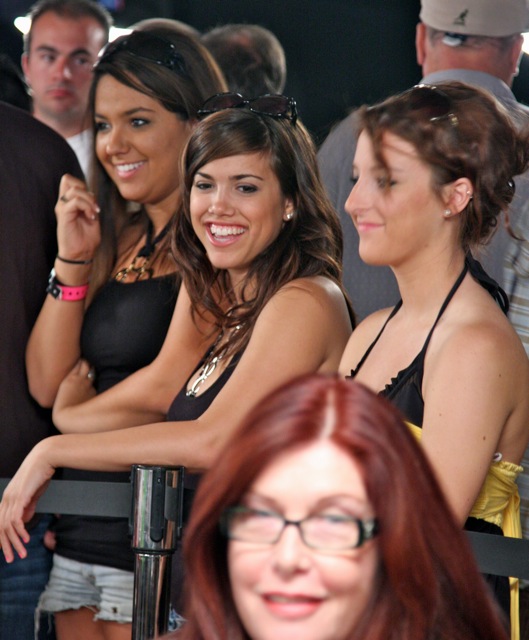 Much like Phil Ivey‘s 2-7 NL Lowball win, the financial implications are much greater for Lisandro than the $124,959 he banks for first. Lisandro and Barry Greenstein have one of the big money POY wagers against Daniel Negreanu and Erick Lindgren. With Negreanu in the money again in the $10,000 Omaha 8B event, this win was huge for the Lisandro and Greenstein team.