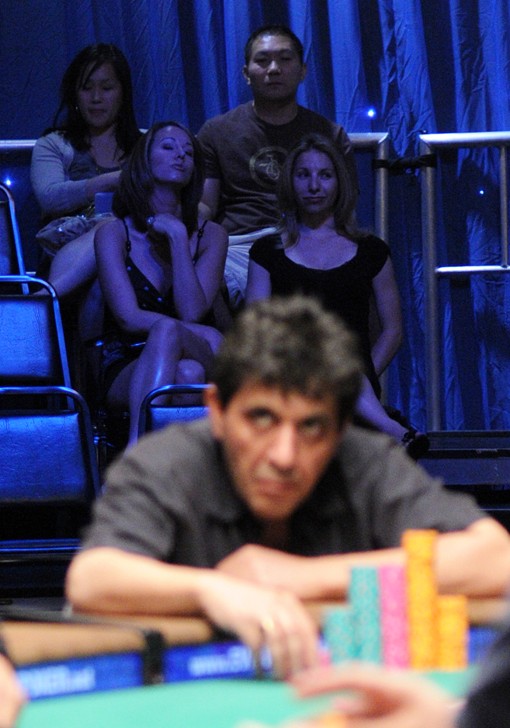 While Lisandro banks $431,656 for the win, he stands to win even more by effectively putting one of the biggest prop bets of this year’s WSOP on ice. Barry Greenstein teamed with Lisandro to place his largest Player of the Year prop bet against Daniel Negreanu and Erick Lindgren. Team SteindroTM had a slight lead going into Event #37. Now after the win, Lisandro has tied for the lead in the POY race with Ville Wahlbeck, both tabbing 255 points. Negreanu is a full bracelet win behind with 165 points. Greenstein and Lindgren have been cashing a lot, but neither have gone very deep in an event, and have 35 and 20 points respectively. Both are still alive and stacked well however in the $10k PLO championship.