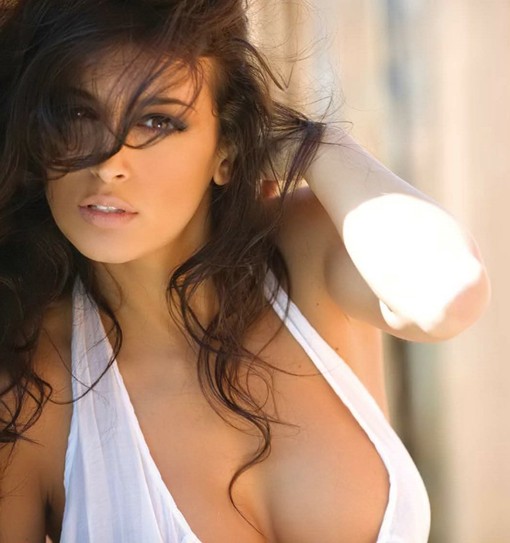 Jeffrey Lisandro is an Australian who lives in Italy, which means he has something in common with Cristina Buccino, an Italian model who also lives in Italy.

Lisandro won Seven Card Stud and Stud Eight or Better events already this year. With this third bracelet, Lisandro is putting the POY race almost completely out of reach. And if he were to capture one more title, he’d break the WSOP bracelet record for one year.

Lisandro defeated “The Professor, The Banker, and The Suicide King” author Michael Craig ($116,405) heads-up for the title.

With Daniel Negreanu‘s Big Swing charity event today and our WCP Dream Team Poker freeroll, we won’t have time for a full 2009 WSOP Round-Up. However, one nice story is that Justin Shronk‘s girlfriend’s father, Michael Davis, won the $1,000 NLH Senior’s Event. With his cousin also winning a bracelet this year, looks like there is some sort of divine intervention going on here…

And oh yeah, get more of Cristina Buccino here.