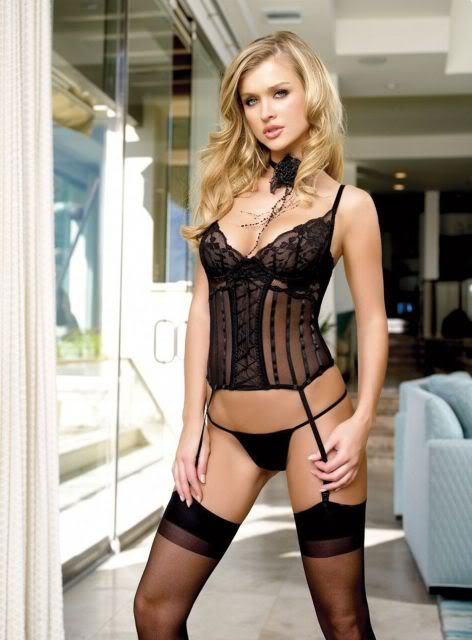 We have nice, positive things to say about you too, Ms. Krupa.

A couple of weeks ago when Joanna Krupa was on PokerStars Million Dollar Challenge, she did some so-called “press” before she hit the felt. Here’s a transcript of one question (courtesy of John Caldwell, read his recap here):

Speaker 1: Were you aware that you were, at one point, the Wicked Chops Poker woman of the [year]?

Speaker 2: Yeah. I saw that online one day. I’m like okay, interesting. I’m like that’s cool. And they were really supportive when I was on Dancing With The Stars… So you know, they’re a positive nice website.

Ok so maybe she didn’t say the exact words, but if you read between the lines on what she’s saying in the above “nice positive website” answer: 1) she clearly wants to sleep with us, and 2) she wants you to vote for us for Best Poker Blog in BLUFF’s Reader’s Choice Awards.