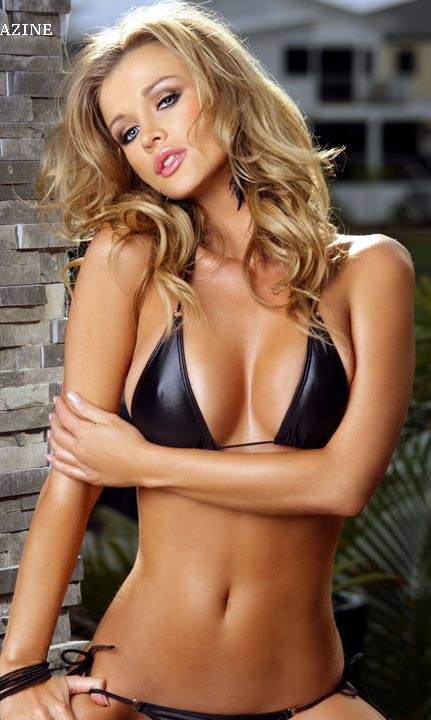 You wouldn't even let us leak this, PokerStars? Come on...

In a story we will probably never forgive PokerStars for not letting us break (seriously guys?), Joanna Krupa has been announced as host of their North American Poker Tour.

The latest tour in PokerStars’ quest for world domination will obviously take place in North America, or as we like to call it, “America.”

The PCA (going on now, follow here) is apparently now part of the NAPT, as will the Main Event of the Venetian Deep Stack Extravaganza next month.

Krupa, who was Wicked Chops’ first official Girl of the Year back in 2006 (later to be joined by Keeley Hazell and Vikki Blows), recently was a celeb guest on PokerStars’ Million Dollar Challenge and endorsed us (sort of) for Best Poker Blog.

Thanks to F-Train for the tip here. Read more about the NAPT on Otis’ PokerStars blog here.