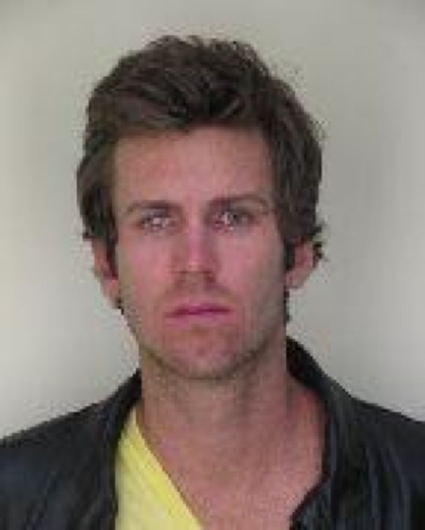 2010 WSOP Main Event runner-up John Racener, 24, a dude we like and dubbed Good for PokerTM, got the third DUI of his young life on Saturday, December 11th around 4:07am ET in Tampa, Florida.

From the St. Petersburg Times:

Racener, of South Tampa, was arrested at about 4 a.m. at W Azeele Street and S Westland Avenue. He refused blood-alcohol testing, and was booked into the Hillsborough County Jail on $1,000 bail, jail records show.

Reached by phone, Racener’s manager, Jeff Gigante, confirmed the arrest but said he hadn’t yet talked to Racener and was not ready to comment.

Racener has been arrested in Hillsborough County three times before — on charges of driving under the influence in 2005 and 2007 and on a misdemeanor battery charge in 2009, accoridng to jail records.

Wonder if this is going to make the movie?

Listen, about half of our friends have gotten a DUI. It happens. But it usually only happens once. Three is a lot. For his sake and other drivers in Tampa and Vegas’ sake, let’s hope this is his last. Not cool.