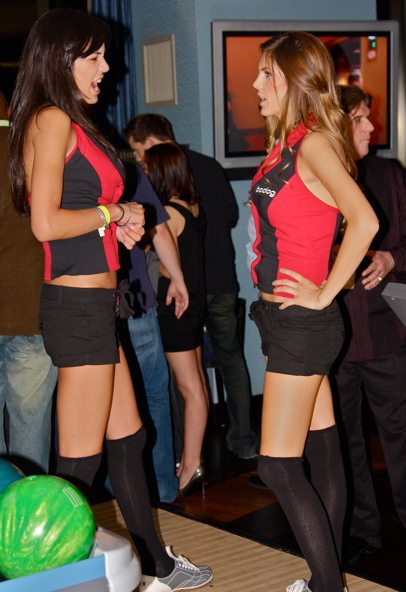 This makes only the second win of Bonomo’s live tournament career (he captured a WSOP-C event in 2009). The victory nearly doubles his career earnings, pushing him over the $5M mark.

Temp Hutter did not play in the event.

Get full results and recap here.