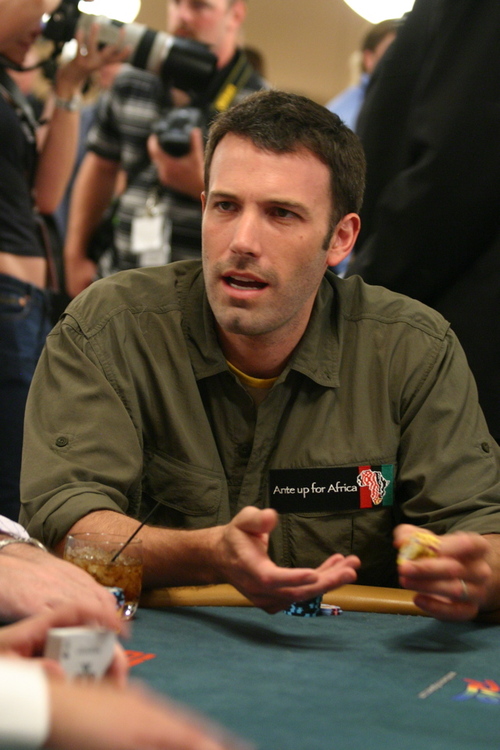 It hasn't even begun filming, but Runner Runner is already the top grossing poker movie of all-time.

The first major Hollywood motion picture examining the world of online poker is set for production and has landed two A-list stars.

Runner Runner, written by Rounders scribes Brian Koppelman and David Levien, has secured Ben Affleck and Justin Timberlake for its lead roles. The movie focuses on an offshore gambling company and an increasingly tense relationship between a business founder (Affleck) and his protege (Timberlake).

The studio New Regency picked up the movie and Leonardo DiCaprio is among the producers. Brad Furman (The Lincoln Lawyer) will direct.