Home   Keeley Hazell And Her Boobs To Star In Short Film 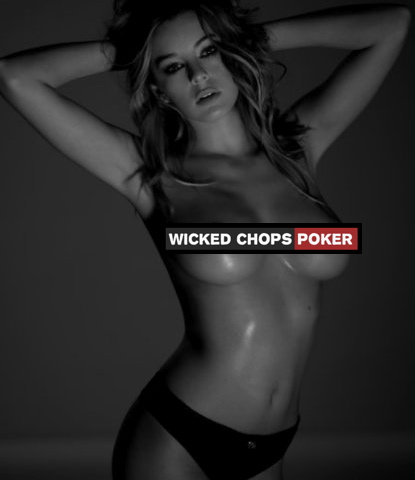 We just learned that our favorite top-dropper Keeley Hazell is set to star in a short film called Venus and The Sun. “The Sun” in the name being the newspaper responsible for launching the career of her huge boobs when they first appeared on Page 3.

The folks behind Venus and The Sun describe the film as a “warped retelling of Ovid’s most famous myth, Venus and Adonis, and a comic study of society’s obsession with the image.”

Or put another way, “an excuse to have Keeley show her massive rack.”

Producers are currently holding an open casting call for the role of the lead male in the film who will star opposite Keeley Hazell and who will rush home every day after filming to beat his penis to a chapped mess. The first open call is August 2 if you think you’re the guy. Learn more at venusandthesun.com.

Watch the advance trailer for the film here (NSFW).