Home   Kim Fredricksen, Not A Woman, Leads Day 1B of NAPT Los Angeles 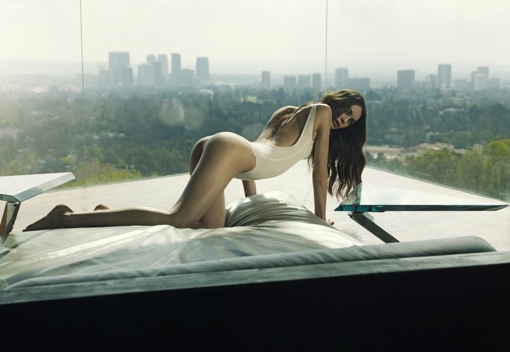 We though Kim Fredricksen would look something a little closer to Mia Rosing. Way off.

Kim Fredricksen, not a woman, ended Day 1B as chip leader, stacked at 237,000. We don’t know much about Kim, other than he’s got a pretty funny (albeit seldom updated) blog about being a a Dane living in Las Vegas and when we first saw his name, we immediately thought “hot Northern European chick.” Read his blog here.