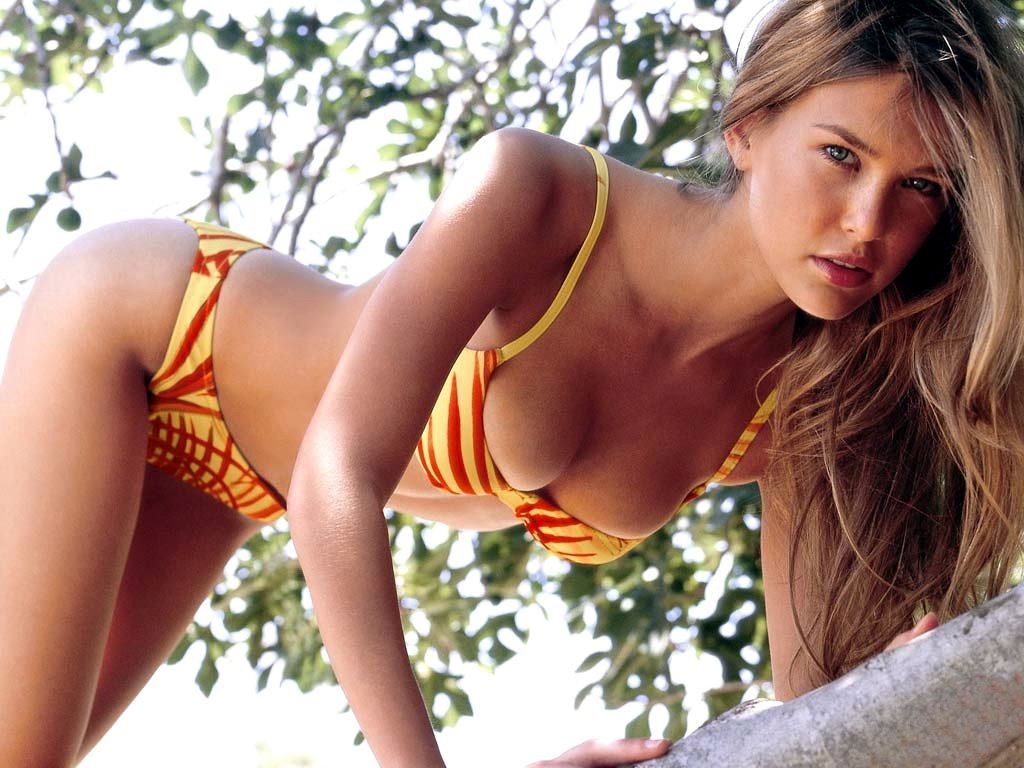 The Hollywood Reporter is claiming that occasional poker player and Doyle Brunson pal Leonardo DiCaprio is set to star in an upcoming movie about the world of Costa Rica-based online casinos. The script is being headed up by Brian Koppelman and David Levien, the duo that wrote the only poker film worth watching the past decade (besides the 40-Year-Old Virgin), Rounders. We don’t expect the film to be based on real events but between stuff like the raid on Calvin “Catch Me If You Can” Ayre‘s Costa Rica mansion and AJ Green‘s scamming millions from online poker players on Absolute Poker, there are plenty of true stories to draw from.

More on the movie here and here.