Home   Lisa Hamilton, A Woman, Does Not Win WPT Jacksonville 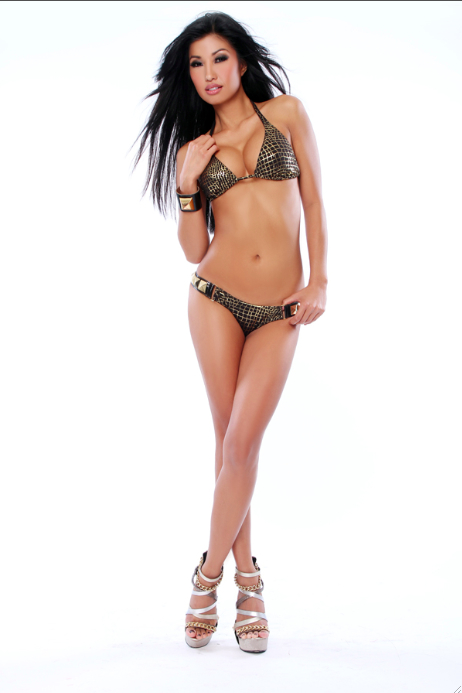 Okay, probably not. We couldn’t even fake believing that crap.

Time after time though women creep their way up the chip count in WPT events, even make final tables and get our hopes up, only to fall short of capturing a WPT title. This time it was Lisa Hamilton, a woman, who was in a pretty solid position to make the seemingly, and perhaps actually, impossible happen when she started today in 3rd chip position at the WPT Jacksonville. Hamilton though was eliminated in third place.