Home   Liv Boeree Is a Millionaire, Wins EPT San Remo–Year of the Woman? 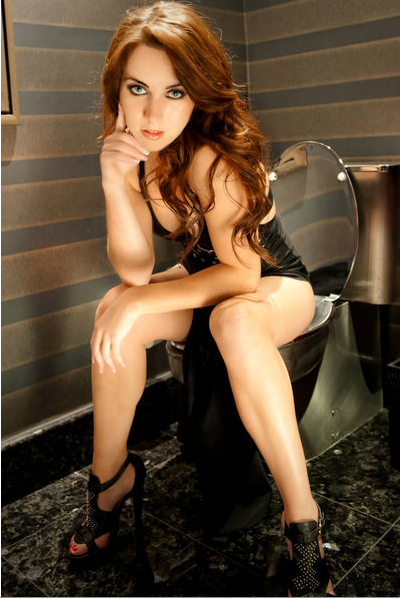 Liv Boeree, a woman, has won the 2010 EPT San Remo, banking €1,250,000 en route to becoming the hottest chick to ever win a major open poker tournament.

Last week on Poker2Nite, WSOP VP Ty Stewart mentioned that 2010 may end up being the Year of the WomanTM (view here). Could he be right? Seriously? The woman? Really?