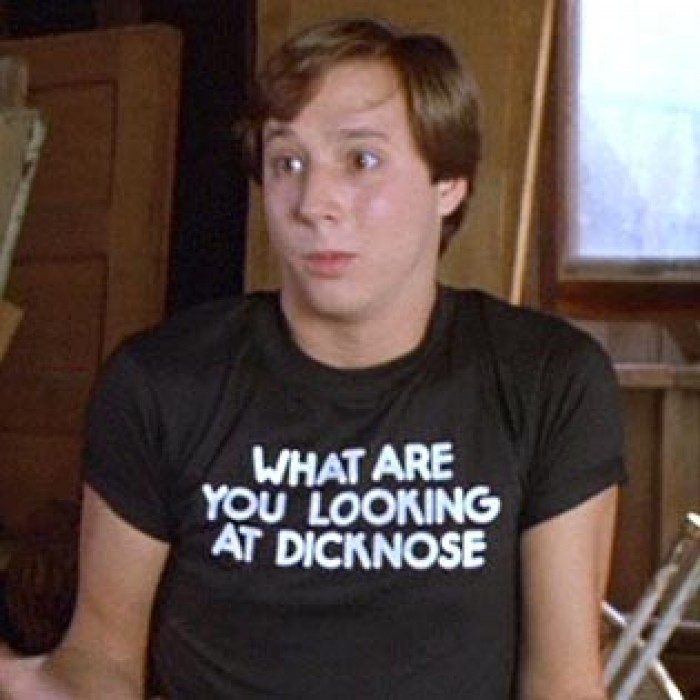 Going into the day, we were prepared to expect the unexpectedTM at the 2014 WSOP Main Event. The only thing that seemed like a lock was that Stansifer EffectTM inventor Tim Stansifer would make a big run.

Alas, Stansifer bowed out early in 289th place. Then all hell broke looseTM.

Play ended with one of last year’s November Niners, Mark “Stiles” Newhouse, atop the leaderboard with 7.4M. Newhouse has $2.7M in live career tournament cashes, of which $2.3M comes from his 2006 WPT Borgata win and last year’s Main Event final table.