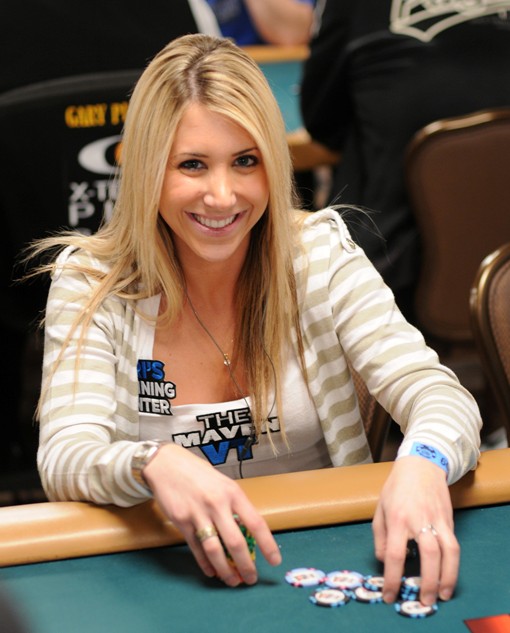 Lauren Kling is among, get this, SIX women remaining in the WPT LAPC Main Event.

We’re not sure if Mark Newhouse so much charged to the top of the WPT LA Poker Classic Main Event leaderboard as he did climb or ascend to it, but charged was a strong adjective for us on a Monday morning, so we went with it.

In all, 72 players remain (and they’re all in the money). Day 2 chipleader Daniel Negreanu is still alive, although he stacked ’em offTM. His chip count dipped to 222,500, which is still above average.

More from a few months ago when we said Kling had potential here.