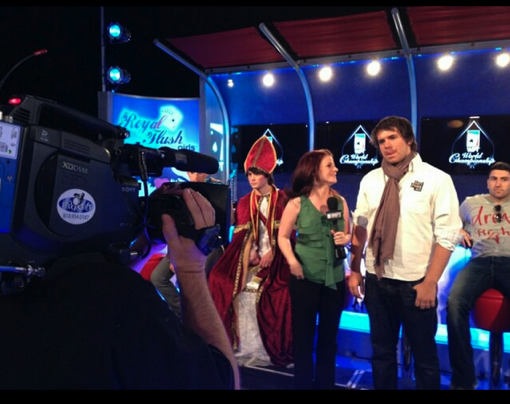 In her last event with the WPT, Jess Welman interviews the champ, Marvin Rettenmaier.

Then he lost it.

Then he went on to win anyway.

At one point in heads-up play, Rettenmaier was at a 4-to-1 chip disadvantage. But he battled back, defeating Philippe Ktorza to win the title.