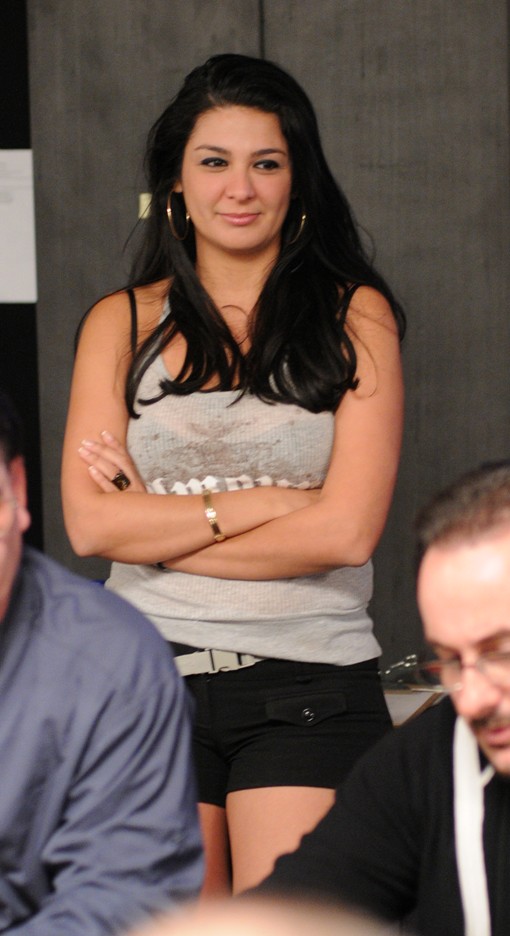 When the money bubble broke in this event, a ton of big name pros remained. However, most of them (Erick Lindgren, Nenad Medic, David Williams who vlogs about it below, Noah Schwartz, Howard Lederer, Chau Giang) did not make the final table. The two that did, Barry Greenstein and Josh Arieh, bowed out in ninth and seventh place, respectively.

Get a full tourney recap here.

Watch David Williams Talks Strategy During the PLO on RawVegas.tv