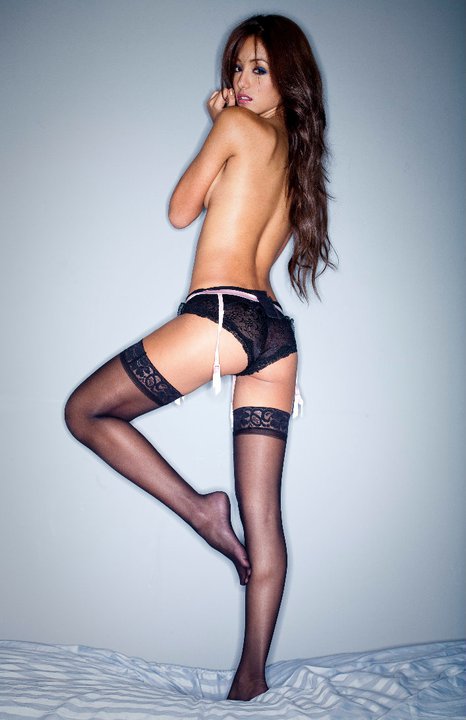 With photos like this, the other Hometown Hotties didn't stand much of a chance against Melanie Iglesias.

It hasn’t quite been a Good for PokerTM past few days with the Reid Bill dying a slow death and 2010 WSOP Main Event runner-up John Racener getting his third DUI. So here to turn things around this Monday morning is news that WPT Royal Flush Girl Melanie Iglesias has been named Maxim’s 2010 Hometown Hotties winner.

Melanie, who besides being insanely hot is also super sweet in a kid-sister kind of way, but thankfully isn’t your kid sister because she’s insanely hot, beat out more than 7,000 contestants nationwide, including 9 other finalists, to take the title. She’ll now spend the next year covering red carpets as a Maxim spokesperson, and more importantly, gracing the pages of Wicked Chops Poker repeatedly.

Big congrats to Melanie, and well done WPT. No doubt this should get more eyeballs tuned in when Melanie and the other RFGs appear on the Season IX broadcasts starting this February.

Below a few of the photos that sealed the deal for Melanie. Also, check out her appearance on This Week In Poker back in October here. ‘Like’ her on Facebook here.