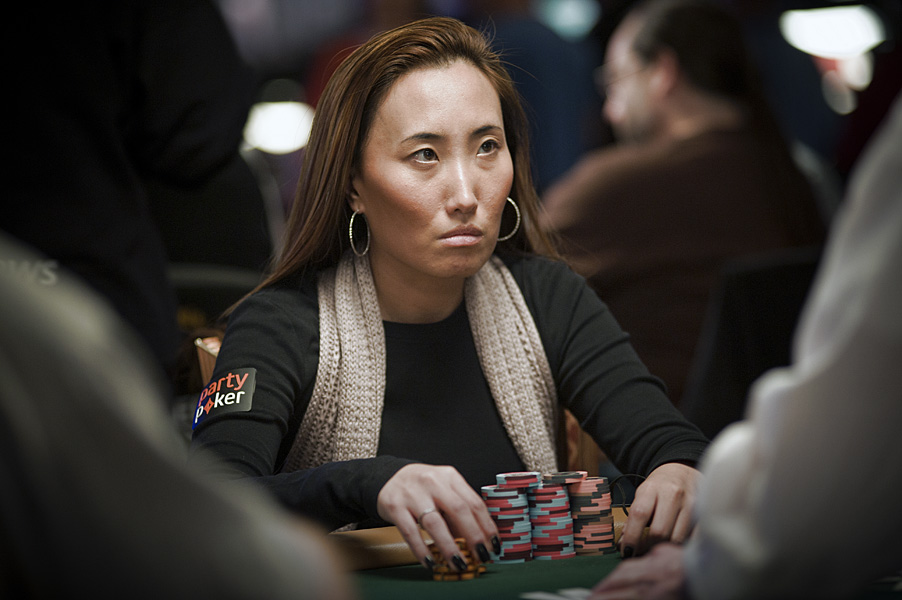 Amazingly, no woman has ever cashed in the WSOP Players Championship.

Errrr…Melissa Burr, a woman, has now broken through, not just cashing but grabbing a seat at the 2014 WSOP Players Championship final table.

The final table may be short on star power, but it’s high on women. We’re sure the collective poker community will be pulling for a strong Burr finish. Get full chip counts and follow the final table action here.

Everyone is creaming all over themselves about the Monster Stack event today. Follow it on WSOP.com this afternoon.