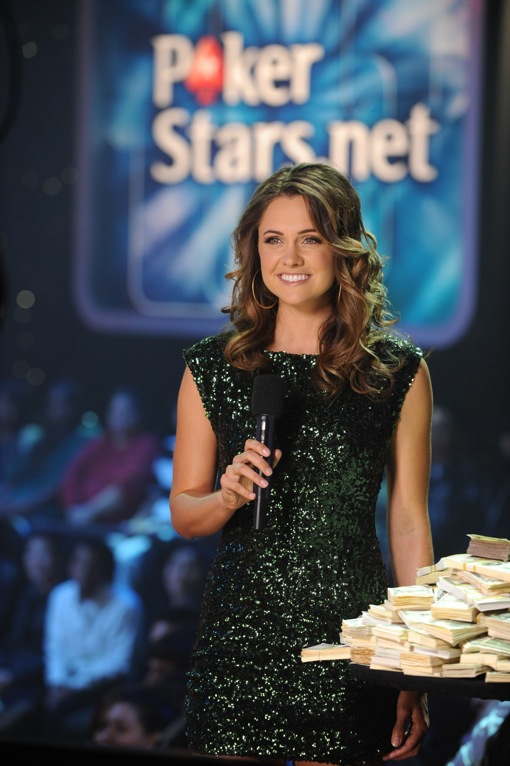 PokerStars Million Dollar Challenge wraps this weekend (Dec. 27 after the NFL on FOX) on a high-note.

Mike Kosowski, a 21-year vet of the NYPD and first responder to the 9/11 terrorist attacks, defeated Daniel Negreanu heads-up for $1,000,000.

Kosowski’s story was chronicled in the book “Never Forget: The Oral History of September 11.” Kosowski was among the first NYPD to enter the World Trade Center after the Government terrorists flew planes in to them. We’ll let the PokerStars press release tell the story after that:

From there, getting pelted with glass and debris, he hustled to World Financial Center, in hopes of helping make sure that building was clear. Inside, he found eight people trapped. Determined to bring them to safety, Kosowski was leading the group through a back exit when an explosion rippled through the area, launching Kosowski 10 feet through the air. He slammed into a wall. Though adrenaline kept him from feeling the full force of the pain, that impact herniated three discs in his neck, two in his back and left him with pain in his legs.

Kosowski spent the rest of the day, and the better part of the next few months, searching the debris at Ground Zero and on the Staten Island landfills for human remains. He was given the Medal of Valor for his actions that day.

This week’s episode may be the most watched poker broadcast of all-time…although Madsen probably thinks it was all a highly choreographed Government conspiracy designed to take down Full Tilt and filmed in the same bunker where they filmed the moon landing.