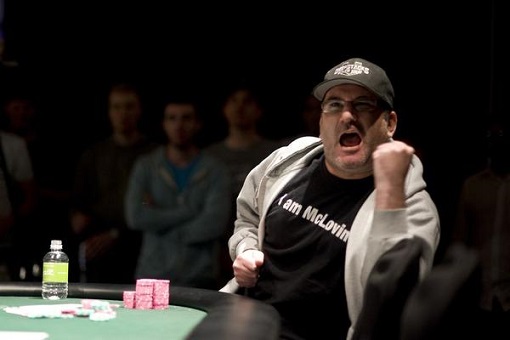 Of the many story lines that have developed this year, among our tops is that 2013 might be the year that Mike “The Mouth” Matusow kept himself relevant for another decade.

Matusow had basically fallen off the map. No real scores of note. Heck, post-Black Friday, his brother practically eclipsed him in notoriety within the community.

However, earlier this year Matusow captured the NBC Heads-Up Poker Championship, earning himself $750,000.

Before the final table, Matusow in typical humility and complete and total self-awareness noted to Card Player that he’s probably the second best tournament player OF ALL-TIME, behind Carlos Mortensen. Read that interview here.