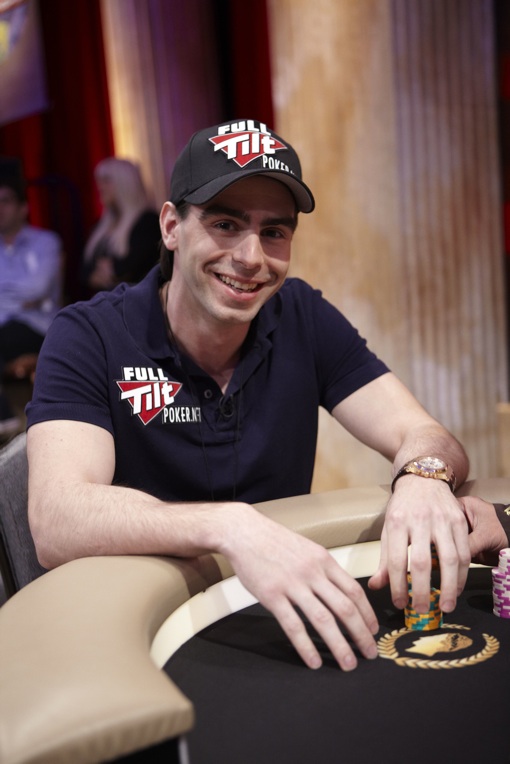 In an unprecedented move, we're picking the Frenchy to win it all.

The 2011 NBC National Heads-Up Poker Championship is down to its Elite EightTM.

In the so-called “Clubs” bracket, the man many think will win this–Olivier ‘livb’ Busquet–takes on reigning WSOP champ Jonathan Duhamel. Despite being French-Canadian, Duhamel is earning the respect of industry types for an impressive, classy showing.

Busquet/Duhamel will take on the winner of the Chris Moneymaker vs. David Oppenheim match-up. Similar to Busquet, Oppenheim is a guy people just expect to go far and/or win the event. While we kind of feel like Moneymaker has maxed out his run here, obviously it’ll be Good for PokerTM to see him advance to the finals.

Over in the so-called “Hearts” bracket, last-second replacement pick Andrew Robl has made a quarterfinals and faces David Benyamine. The lower half of the bracket sees last year’s runner-up Erik Seidel square off against current Wicked Chops Poker Player of the Year, Vanessa Selbst.

And in the finals, Busquet defeats Robl.

Did we really just pick the Frenchy? Yes, yes we did.