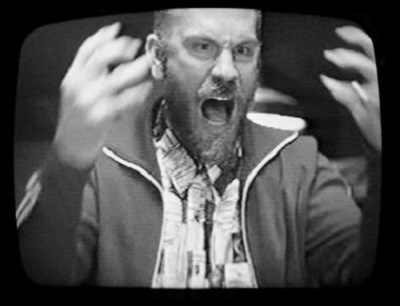 Bolshevik! SDNY can stick glasnost up its задница!*

Because poker hasn’t had enough black eyes the past few years, SDNY has decided to pile on more fun for everyone. On Tuesday, two years and a day after Why’s-It-Gotta-Be-Black-Friday, the Fed unsealed a 27-count indictment against a total of 34 people, including  Justin Smith, Abe Mosseri, Vadim Trincher, as well as Bill Edler and Peter ‘Nordberg’ Feldman.

The indictment charges them with operating an illegal sports betting and poker syndicate tied to Russian organized crime.

The indictment alleges that the gambling syndicate operated under the protection of Alimzhan Tokhtakhounov, a powerful member of the Russian organized crime underworld who is already under indictment for his alleged involvement in bribing officials at the 2002 Winter Olympics. Tokhtakhounov is believed to be a “Vor” – the Eastern European equivalent of an Italian godfather.

Sooooooo…let’s just file this under “Bad for Poker” and move on.

Read more about it in F-Train’s BLUFF article (he crushes everyone else’s reporting on this) here.

Read the indictment in full here.