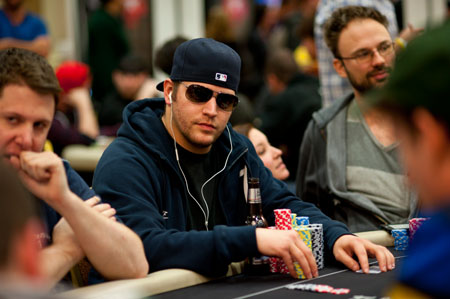 We have a feeling there is going to be a lot of Nick Grippos leading the way at the NAPT Los Angeles.

The 2010 NAPT Los Angeles, held in the glamorous and luxurious Bicycle Casino, delivered a solid 330! to it’s Day 1A.