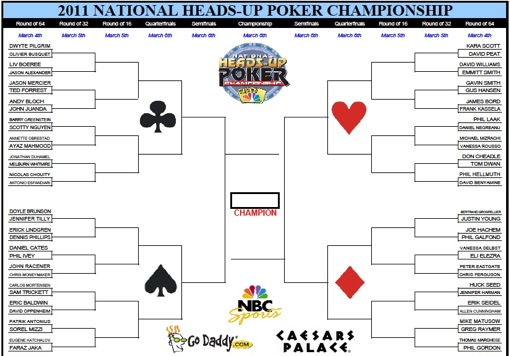 Squint really hard and you may see that Phil Ivey vs. Jungleman12 highlights the first round match-ups.

If you have Superman-style eyes, you might be able to read the above bracket (clickable larger pdf version here). Here are some key match-ups “some” would be interested in: