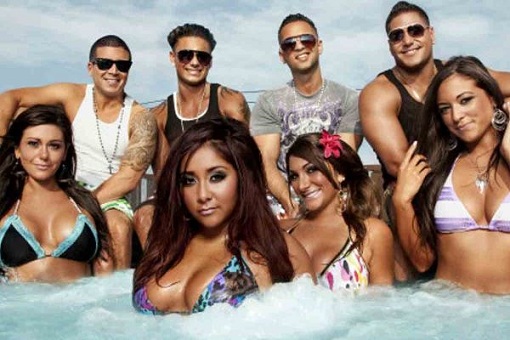 New Jersey, or specifically Atlantic City, continues to be the red-headed step-child to Las Vegas‘ more popular older brother, as on Tuesday it passed its own online poker legislation.

Nevada, or as most people think of Nevada, “Las Vegas,” passed its intrastate online poker bill the preceding Thursday.

Governor Chris Christie, who had previously veto’d a bill last year that would’ve put New Jersey first in line, agreed to the revised legislation that increased tax revenue as well as money put aside for problem gamblers.

“If at first you don’t succeed, try, try again. It’s been an unnecessarily long road, but we finally got there. It’s a relief. I didn’t want to have to go through this a third time, but I’ll tell you I was prepared to. The governor knew I wasn’t going away, and unfortunately neither were the problems of Atlantic City.”

The problems Lesniak refers to are much deeper than Atlantic City being a shithole full of guido douchebags. The casinos are struggling, and online poker revenue could theoretically provide them with a financial shot in the arm.

So where do we go from here?

While Caesars CEO Mitch Garber said in our podcast that Nevada and New Jersey (and to a significantly lesser degree, Delaware) should provide enough liquidity for online operators to make money, we’re still skeptical. Back in the real money heyday, California provided 50-60% of all real money revenue and player liquidity in the U.S. Without Cali, as well as Texas, New York, and Florida, it’s going to be difficult for any site to turn a profit.

And where do Indian tribes fit into the mix? Nevada and New Jersey are basically void of tribes with gaming licenses. Will they get shut out from the initial gold rush, or coalesce as sovereign nations (or go it alone) and form their own compacts?

You know what Asia would say about that.*

* Been awhile, that felt good.