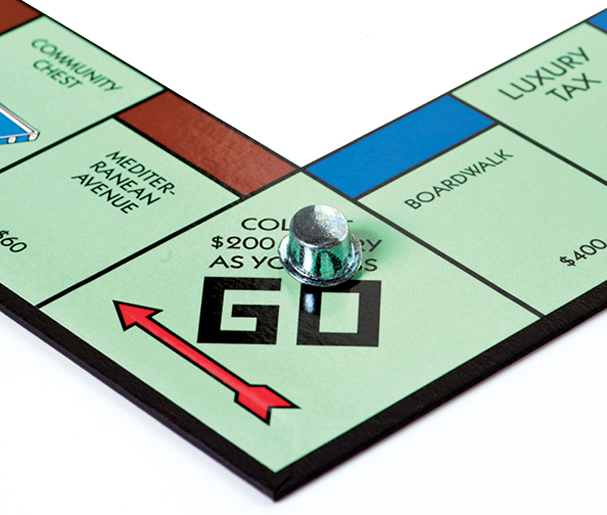 PokerStars will not be passing go on the AC boardwalk just yet, and it will not be collecting your $200.

The messy, up-and-down, will-they-won’t-they saga of New Jersey granting PokerStars an iGaming license came to a “sort of” conclusion this week.

On Wednesday, the state decided to suspend Stars’ application for two years.

There are still lingering concerns over founder Isai Scheinberg‘s involvement with the company.

So if PokerStars wants in on the U.S. action, it’s clear that it’s time for Isai to GTF out.

Talk within the industry has been that Isai’s day-to-day role at PokerStars has absolutely, positively lessening over the past year. His son, Mark Scheinberg, has increasingly taken over the reigns.

And frankly, those aforementioned NJ regulators have a point.

Regardless if you agree with the laws that led to the Black Friday indictments, you can absolutely see the point of view of gaming companies in the United States (and what they’ve been lobbying Nevada and New Jersey regulators): we sat on the sidelines and obeyed the laws as we saw them; PokerStars et al did not, they allegedly bought a distressed bank in Utah to run payments through, allegedly miscoded some transactions, and now they can come into the country and clean us out while one of the main–if not THE main–indictee has a prominent role at the company? Seriously, what the fuck, guys?

And you can see PokerStars point of view as well: hey, we never admitted to doing anything wrong, we were never convicted of a single thing, and we paid a $750M in fines plus took care of over a hundred million on balances for U.S. citizens because Ray Bitar isn’t qualified to run a lemonade stand, let alone a multi-million dollar company. What, exactly, did we do wrong again? We just ran a smarter business and built the best platform, that’s all, nothing to see here, at least in a court of law.

Regardless, the New Jersey gaming decision was a happy day for people within the walls at CIE, Ultimate Gaming, PartyGaming, and everyone else who believes they played by the rules and were about to be obliterated by the potential market entry of PokerStars. They know now they’ll have time to build a loyal customer base and fend off the 800lb gorilla when they eventually, in all likeliness, enter the market some time down the road.

The whole thing has a certain Major League Baseball and PEDs feel to it. So much grey area, so much “we know we gotta penalize you for SOMETHING…and we all know you’ll eventually get in…just not today, ok?”

And that’s where we’re at. New Jersey has put the onus on PokerStars to make a tough decision–yet a decision it needs to make in order to cleanly break with the past and move forward.