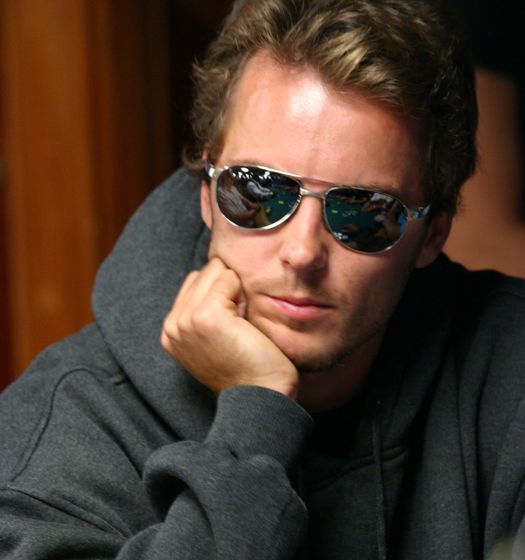 A rare photo of Prahlad Friedman sans hoodie over his head.

If Yogi Berra played poker, he’d probably would’ve once said, “When you’re running good, you are running good.” Yogi was smart like that.

Three players who made deep 2009 WSOP Main Event runs continued their good run at the WPT Legends of Poker.

November NineTM hostage Kevin Schaffel made a late charge to take the chip lead, starting final table play stacked at 2,234,000. Prahlad Friedman, who finished the Main Event in 64th place, is third overall in chip with 1,476,000. And Steven Begleiter, who was at or around the chip lead since Day 1, eventually bowed out in 9th place.

Also making the TV final table as short stack is Toto Leonidas with 580,000.