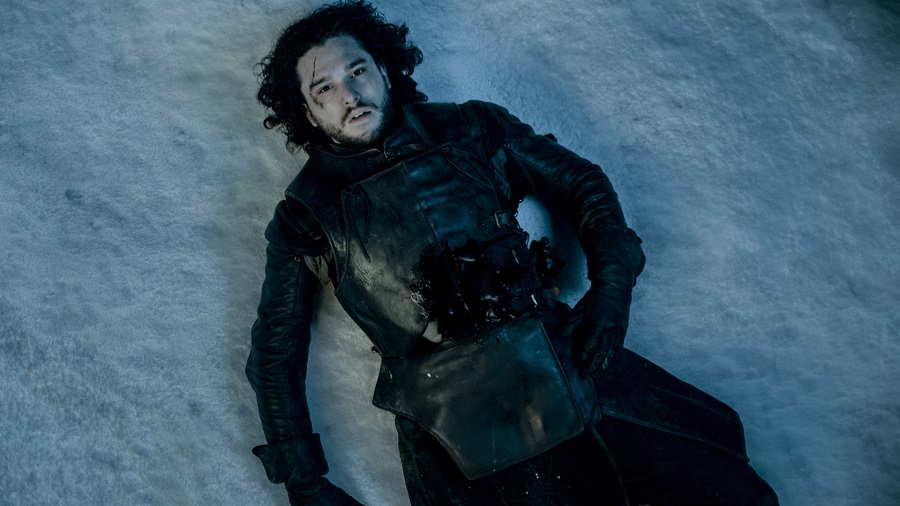 Typically, today is the day we bang out our annual “Good, Bad, Meh for Poker” column.

It all feels pretty “meh” right now though.

With one cruel river card last night, Daniel Negreanu was eliminated in 11th place from the 2015 WSOP Main Event. The weight of the moment–as well as hopes of almost the entire poker community–pushed Negreanu to the ground upon elimination. Everyone knew this was a big loss.

When the river knocks you out of the biggest poker game in the world @WSOP #MainEvent #fuckingsick pic.twitter.com/LKhwlHAGLN

The general consensus around the industry was that poker needed this. It needed Negreanu to make the November Nine. Whether he went on to win the Main Event was irrelevant. Making the November Nine was a victory in itself.

Talks were already in the works between the WSOP and Negreanu’s team to work together to secure a major, mainstream sponsor for Daniel. Push him on the talk show circuit, like with ABC-owned Jimmy Kimmel Live! Raise the profile of the game for everyone.

No, Negreanu making the November Nine would not have made a dent in pushing online poker legislation through California and Pennsylvania. It wouldn’t solve every–or any–problem. But it absolutely would’ve raised the profile of poker to the mainstream and sporting public. This would’ve been a great thing–a best case scenario for the industry.

Last night wasn’t as bad as Gaelle Baumann and Elisabeth Hille bubbling the final table in 2012. Or Carlos Mortensen’s 10th place finish in 2013. This was those two instances combined, multiplied by 10, then squared.

The Rio Amazon Room felt it too.

We’ve always said the two most electric experiences we’ve witnessed at the WSOP were: 1) Tom Dwan almost winning a bracelet bet that would’ve eviscerated the poker economy, and 2) Phil Ivey making the 2009 November Nine. The buzz of those nights were off the charts.

Last night was a different kind of energy. It was a collective community pulling for the game’s biggest star–a mix of excitement that Negreanu would make it–and fear that he wouldn’t.

Despite Negreanu’s elimination, the poker industry will keep on grinding. Everything will be just fine. But this would’ve been a well deserved shot in the arm.

More thoughts on this year’s WSOP, from recommended Main Event changes to the Good, Bad, and Meh, coming soon…