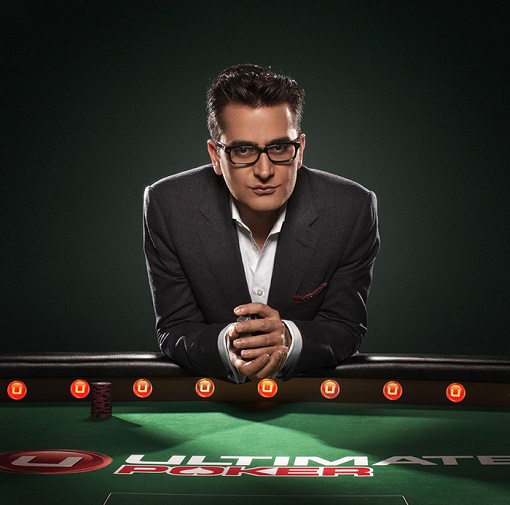 This image was not Photoshopped.

One small step for man, one giant leap for grinders…

Online poker has returned to the United States!

[With a few people on it right now.]

But hey, gotta start somewhere. And not bad for just two years and two weeks after Why’s-It-Gotta-Be-Black-Friday.

Just two months after Nevada legalized online poker, Ultimate Poker is up and running. You have to a 21 or over Nevada resident to play.

Ultimate Poker is a majority-owned subsidiary of Station Casinos LLC, which is owned by the Fertitta Brothers, who also own the UFC. The company announced Antonio Esfandiari as its poker ambassador earlier this month.