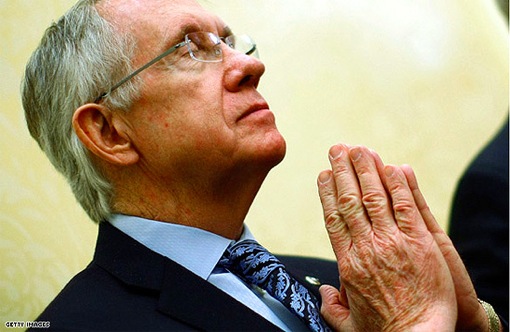 So now what? Pray.

ESPN yesterday confirmed a story we broke last week, and that is the Reid BillTM for all intents and purposes is dead.

So what does that mean for the poker industry in 2011 and moving forward?

In discussing with a number of industry insiders, here’s our take of what to expect (also, read F-Train’s excellent take on the topic here):

So expect change, just not in one fell swoop. Should make for an interesting 2011.