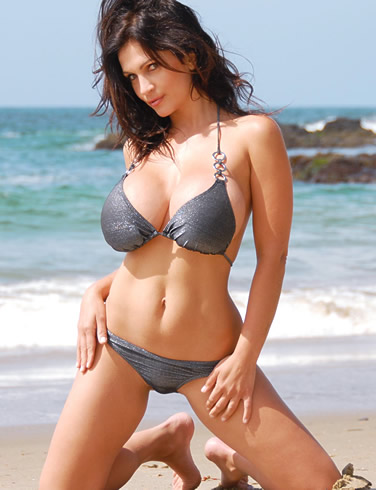 The Partygaming/Bwin merger will make the new group the Denise Milani's Boobs of online gambling.

On the heels of the House Finance Committee approving Barney Frank’s Internet Gambling bill, the UK’s PartyGaming and its biggest rival, the Austrian-based Bwin, have officially announced their plans to merge.

The new company is set to form in the first quarter of 2011 and will be listed on the London Stock Exchange. According to the Guardian, the group would be worth $3.3 bil at current market prices and make it the world’s biggest publicly-listed online gambling company.

The agreement gives Bwin a 51.6% stake in the new company compared to 48.4% for PartyGaming.

The two have been rumored to be considering the deal since January, right around the same time the unfortunately named Anurag Dikshit sold his remaining PartyGaming shares for £105m. Of note, PartyGaming’s Peerless Media owns the World Poker Tour.

For more on this including a complete analysis of how this will play out if/when PartyGaming returns to the US market, check out Kid Dynamite’s comments to this post below.