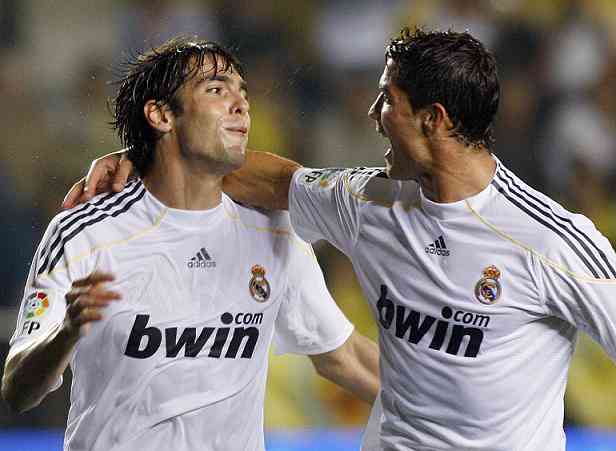 Can you believe it took this long for the U.S. to get into online gaming sports sponsorships? It’s nuts, right?

The Party marketing deal is reportedly worth “at least $10 million.”

This is the first major sponsorship deal between an online site and a major U.S. sporting team.*

It’s also yet another major leap forward for the acceptance of online gaming by the masses in the U.S. and in our opinion a brilliant move by Party.

Online gaming sports sponsorship is already prevalent in Europe, with bwin at the forefront across the pond as well. The company has sponsored Real Madrid since 2007. On its website, bwin admits that “The long-term shirt sponsorship of Real Madrid has been fundamental in establishing bwin as Europe’s leading online gaming brand and has been one of the most-successful partnerships in football…”

On a smaller scale, companies like PaddyPower (one of our favorites) recently sponsored Farnborough FC and Crystal Palace formed a stadium sponsorship and betting agreement with 12bet, to name a few.

And already within our industry, sites like PokerStars has had success sponsoring sports stars like Boris Becker, Fatima Moreira De Melo, and Rafa Nadal, who owns the richest sponsorship deal in online gaming.

Back to the U.S., we anticipate this to be the first of many online gaming sponsorship deals with professional sports teams. As high liquidity states such as California, Illinois, Florida, and New York all explore online gaming legislation this year (with some like California, according to insiders, currently favorites to go live by 2015), expect many more such deals to come down the pipe over the next three-to-five years.

Particularly, look out for the NBA to lead the charge.

In February, Adam Silver takes over for David Stern as commissioner. He is considered to be a very out-of-the-box thinker and open to new ideas, such as the lottery wheel. It’s generally accepted within NBA circles that Silver will push the envelope.

With that in mind, how far off are we from jersey sponsorship deals like bwin and Real Madrid?

It makes sense. The NBA is the most “global” American sports league. It has a heavy international player base. Jersey sales are strong throughout Europe and China. There is a major added carry-over branding benefit for companies like Party. Yes–they can reach emerging U.S. customers–but getting their brand on NBA jersey or on arena courtside placards will reach European (and Asian) eyeballs as well.

“This is our flag in the ground that we do things differently. We’re looking for groundbreaking opportunities with companies willing to take chances.”

They may be the first, but they won’t be the last.

It’s a bwin-bwin for everyone.

Read more about the sponsorship here.