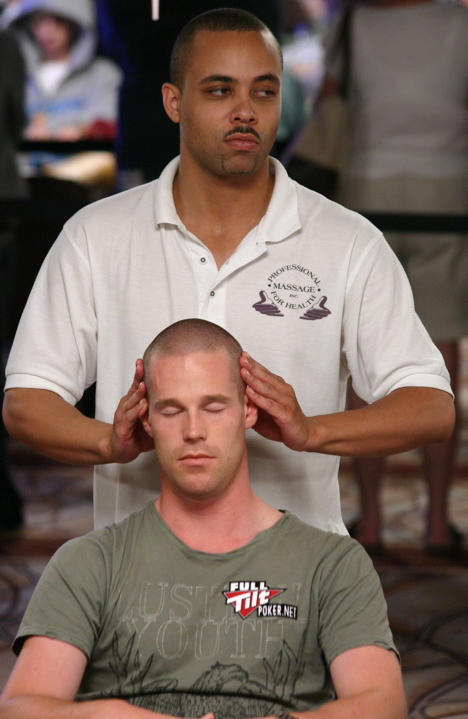 2009 was a sick, sick year for nosebleed cash games on Full Tilt.

Not surprisingly, two of the most consistent online winners over the years had the biggest 2009: Patrik Antonius and Phil Ivey.

Poker-King has a breakdown of the biggest winners and losers on Full Tilt for 2009. Antonius banked almost $9M, while Ivey cleared over $6M.

As for losers? While Tom “durrrr” Dwan had the worst month ever in November, he rebounded in December enough to only be the second most losing player (down $4.34M). Top reverse honors for most money lost goes to Gus Hansen, who ended the year down $5.57M.