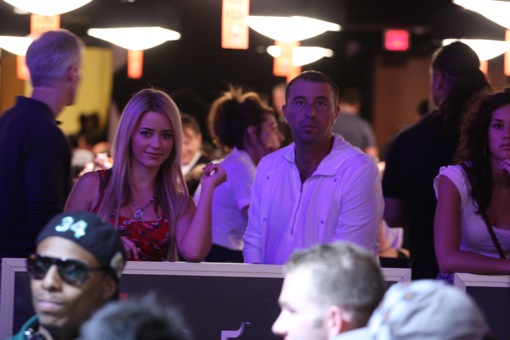 Paul Pierce may have been bluffing on this critical hand. It's highly possible.

Pierce has been crushing most of the day, building his stack up to around 100k as we approach dinner break.

In one critical hand we captured in the below gallery, Pierce took a 25k pot of somebody who we’ll just refer to as “Some Dude.” Some Dude raised pre-flop, Pierce called, blah blah blah it got to the turn.

Then, Some Dude led out on the turn.

Now, as most of you know, if you’re covering your mouth with your hand in poker, it’s typically a tell that you’re bluffing. And sure enough, Pierce’s hand was covering his mouth as he re-popped Some Dude 12k on the turn to take down this pot.

And our cameras were there to capture it all.

In related news, MMA ring girl Stephanie Ann Cook caught the hand as well. She thought he was bluffing too.

And get about 40,000 more Stephanie Ann Cook modeling pics here. Girl is prolific.

UPDATE: Paul Pierce busted before the end of Day 2A. 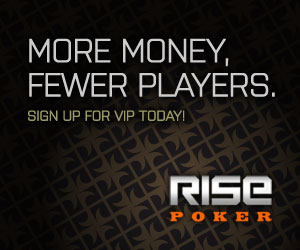